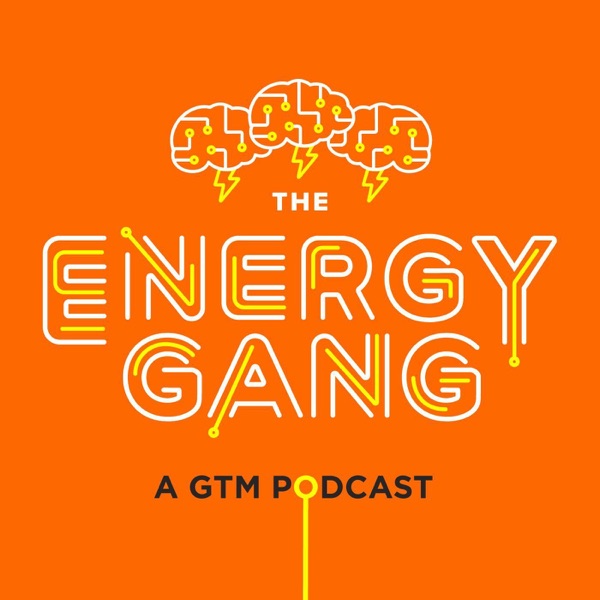 Since the day Tesla was founded, executives saw stationary storage as a compliment to the electric car business. That was Martin Eberhard's plan when he co-founded the company and envisioned the Tesla Energy Group. Years later, after launching the Powerwall, CEO Elon Musk said the storage business could soon eclipse automobiles. Today, storage is an integral part of Tesla's package of offerings for consumers, and its development plans for utilities. In 2009, Mateo Jaramillo was hired to execute Tesla's storage strategy. Well, eventually. First, he was responsible for developing the company's powertrain. Over time, he became more heavily involved in stationary storage -- eventually building Tesla's in-house storage development arm and the team that designed the Powerwall and Powerpack. He drew on his years of experience at Gaia Power Technologies, where he worked on some of the earliest behind-the-meter battery systems in New York. Last December, Jaramillo left Tesla to focus on his next career move in storage. The LinkedIn description of his new job job reads: "The Next Thing." This week, we caught up with Jaramillo to talk about what that "next thing" might be. We talked about the history of behind-the-meter storage, the evolution of Tesla's approach to the market, and where storage business models and applications are headed. Thanks to our launch sponsor, AES Energy Storage. The grid is changing. Fast. And AES Energy Storage is helping utilities harness the power of battery-based energy storage to make the electric power system cleaner, more flexible, and more reliable. Find out more. Big thanks to our launch sponsor, AES Energy Storage: http://aesenergystorage.com/interchange Make sure to subscribe to the Interchange: iTunes: https://itunes.apple.com/us/podcast/the-interchange/id1221460035?mt=2 SoundCloud: https://soundcloud.com/theinterchangepodcast Stitcher: http://www.stitcher.com/podcast/the-interchange Our RSS Feed: http://feeds.soundcloud.com/users/soundcloud:users:298570872/sounds.rss Bookmark our Interchange web page: https://www.greentechmedia.com/podcast/the-interchange

Jake and the Fatman

Jake and Benny D are Jake and the Fatman.