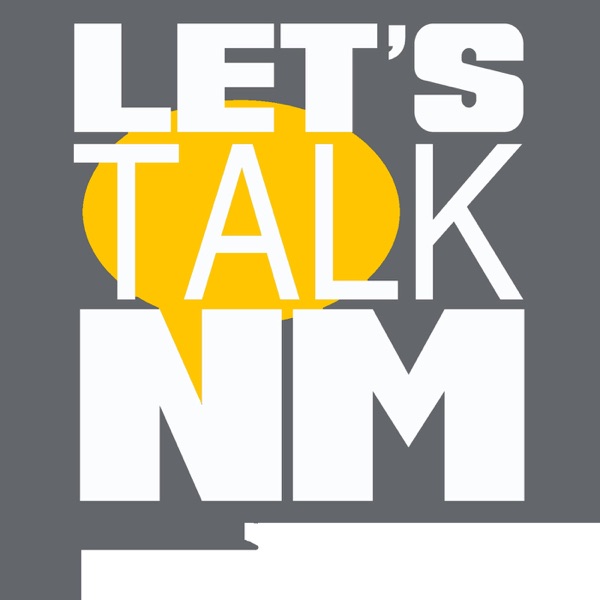 Let's Talk New Mexico 5/13 8 am : Some of New Mexico’s immigrant workers are undocumented and often employed in low-paid but essential jobs, such as early childhood education. And, despite the myths to the contrary, they pay taxes! In 2017, undocumented workers paid almost $70 million in New Mexico state taxes and $12 billion to the U.S. in federal taxes, according to the I nstitute on Taxation and Economic Policy . But despite this, they are still not eligible for supports such as food stamps, Medicaid, pandemic stimulus checks, or childcare assistance. On this week’s Let’s Talk New Mexico, we will look at the contributions of immigrant and undocumented childcare workers, and the challenges they face during the pandemic and beyond, as well as the consequences of keeping tax-paying, low-wage, undocumented workers ineligible for basic assistance in New Mexico. We will also discuss how the State's new Early Childhood Education and Care Department plans to support these workers,

The E2G Sports Network brings you podcasts for the sports you love. The E2G brand is the #Unsungsportsgrid. Hoops, football, Hockey, Baseball, shows that fit multiple roles a…