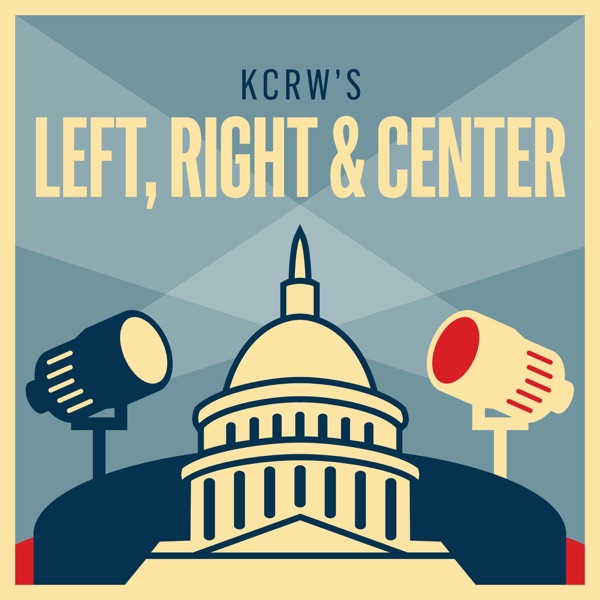 Bernie Sanders announced the suspension of his presidential campaign this week, making Joe Biden the official presumptive Democratic nominee. What is the legacy of his campaign? Does it signal a complete lack of interest in very left policies and a major win for conservatives in the US, or does it show gradual change?

Wisconsin’s primary election went ahead this week as scheduled, despite the coronavirus pandemic. Is this a preview of future primaries and the general election in November? Should both Democrats and Republicans favor voting by mail?

President Trump is being criticized for taking too much of the spotlight during daily coronavirus briefings at the expense of medical experts. Is it time for that to change? Is President Trump capable of changing that?

Finally: one concerning theme of this pandemic is the political polarization of attitudes about it, but polling suggests that even though Democrats and Republicans might be saying opposite things, they’re pretty much behaving the same way: staying home, avoiding social contact, following guidelines. But this pandemic also feels like a crisis that could also be the nexus of other American crises: low trust in government, fake news and motivated reasoning. Cognitive scientist Hugo Mercier says people are relatively good at distinguishing good information from bad information, especially when their lives depend on it.