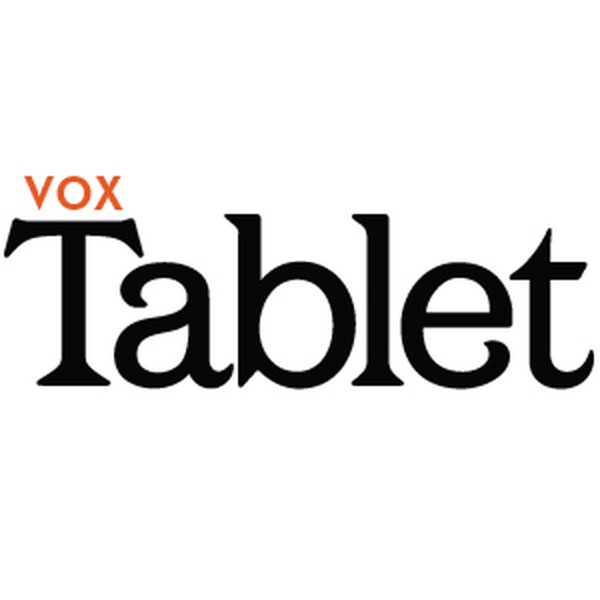 When people hear the name Sholem Aleichem, they very often think of Tevye the Dairyman and his Broadway showstoppers. It’s true, Sholem Aleichem wrote the stories on which Fiddler on the Roof is based, but his body of work is much broader than that. In dozens of stories, novels, newspaper articles, plays, and even poems, Sholem Aleichem, who was born Sholem Rabinovich, depicted the humor and despair that characterized shtetl life at a moment when it faced threats from within and without. He was also a great advocate of Yiddish, and of the Jewish people. Readers and critics considered him the “Jewish Mark Twain” and when he died from tuberculosis in 1916 at the age of 57, he left behind tens of thousands of fans in Europe and the United States.

His life was relatively short but it made a lasting mark. Sholem Aleichem is now the subject of a new biography by Jeremy Dauber, a professor of Yiddish at Columbia University. The book is... For information regarding your data privacy, visit acast.com/privacy

Join the South's best storyteller as he recounts growing up in a small southern town during the late 60's and 70's. We go from elementary school thru college and beyond. We m…