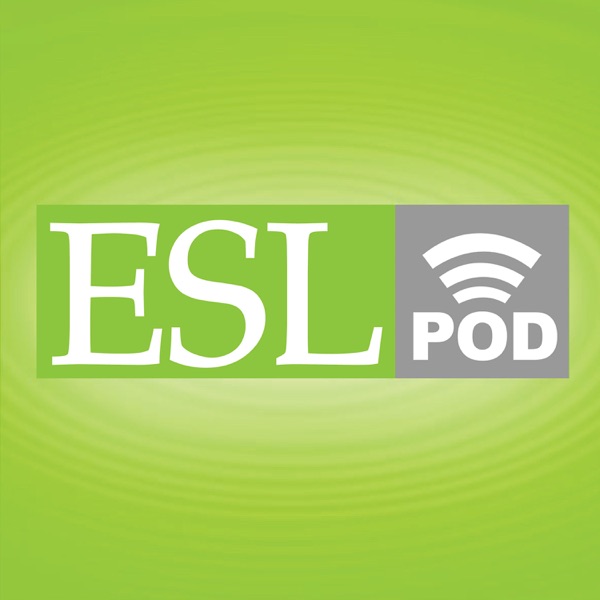 124 - Asking for Clarification in a Business Meeting

Learn how to ask for clarification in English in this podcast.

I was negotiating a contract with a new business partner, and we had a meeting to clarify the terms.

Bill: If I understand the terms correctly, the length of the contract would be one year with a one-year option. Is that correct?

Ms. Samuels: Do you mean the contract for equipment rental or the one for training?

Bill: I was under the impression that both contracts had the same terms.

Ms. Samuels: Yes and no. Let me see if I can clarify that. The terms are the same except that the contract for training has a clause that allows for the cancellation after the first six months.

Bill: Could you elaborate on that?

Ms. Samuels: Sure. What I mean is that either side could cancel the training contract after the six months as long as it’s in writing.

Bill: Let me see if I have that right. This contract is for six months of training, but if it isn’t cancelled, continues for another six months. Is that right?

A podcast of Art, science and Politics with Gunn and author Vasilios Biridis. Tune in to hear the latest in arts, sciences, and politics