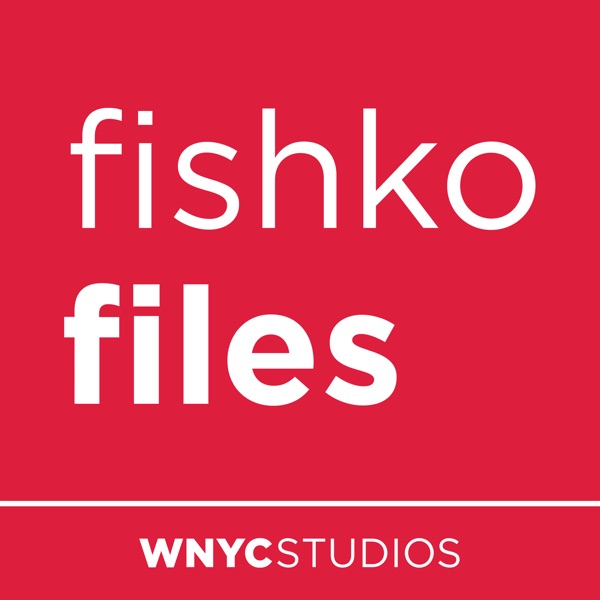 With a new Arthur Miller documentary premiering on HBO next week, we turn to Alex North. North wrote, among many other things, the modest musical score for the first production of Death of a Salesman, which kicked off his composing career - and also earned him the lifelong admiration of the playwright. (Produced in 2012)

Our interviewee and North's good friend, composer and teacher George Burt, died in 2015.

ImpactU.film is a production company sharing stories of impact through the lens of entrepreneurship, impact investing, and innovation.