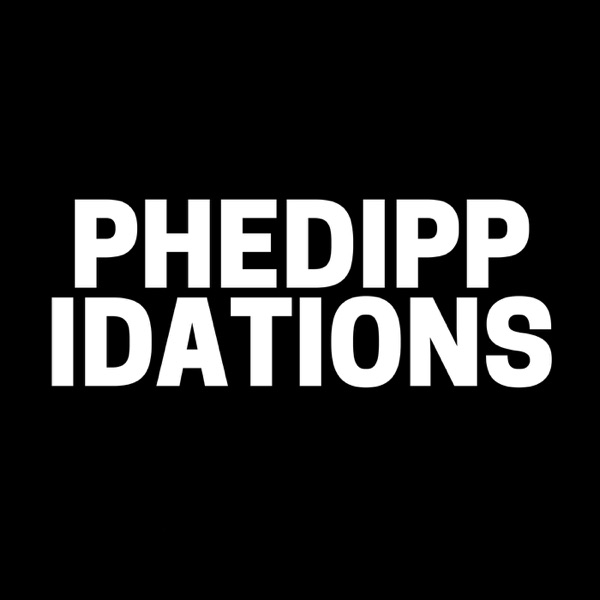 Hacking The Codex is a weekly podcast that is designed to help you access the deepest parts of yourself. The content in this podcast is focused on changing the parts of that …