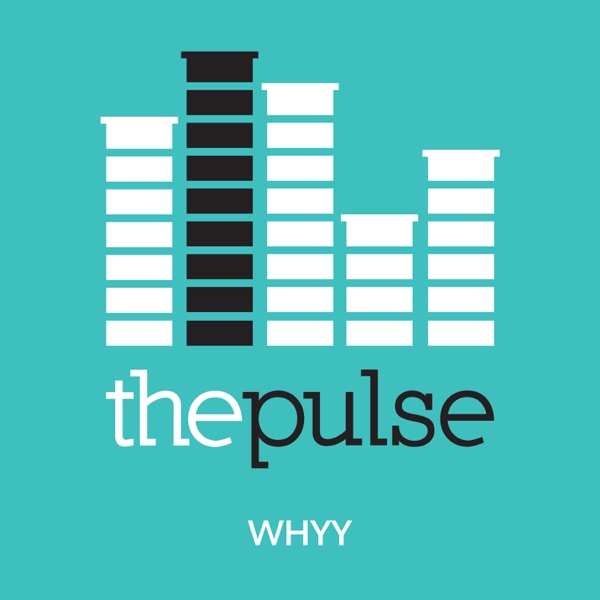 Most of us dread mosquito season — but on some level, you’ve got to admire these pesky bloodsuckers. Over the millennia, they’ve spread around the world — finding ways to survive even the coldest winters, mate while flying through the air, breed pretty much anywhere, and hunt their prey with relentless precision. In the meantime, viruses have evolved to use mosquitoes as a free ride to millions of hosts. That, of course, is a major reason to fear mosquitoes — they’re not just annoying, they’re dangerous, serving as the vectors for deadly plagues past and present. Scientists and communities have been striving to figure out how we can reduce their numbers. On this episode, we explore why mosquitoes are so hard to control, and why the fight to control them sometimes becomes its own war, tearing communities apart.

Also heard on this week’s episode:

Midweek Matinee is a weekly movie podcast, where we watch a different movie each week, then discuss it in detail. What themes did we pick up on? How were the performances? Wh…