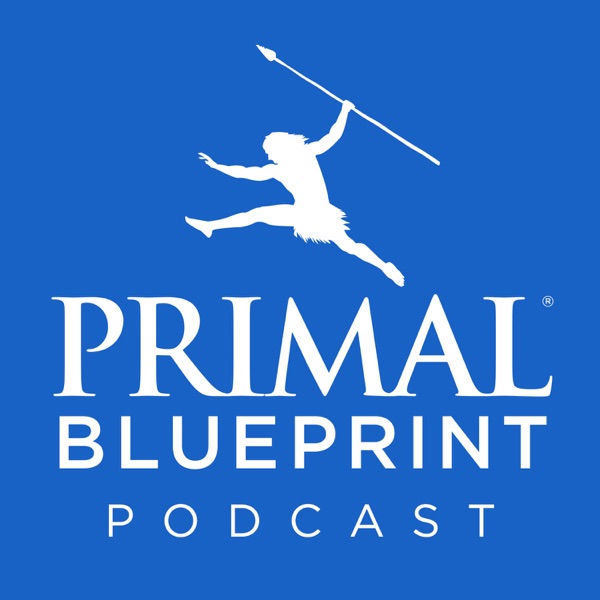 Host Brad talks to all-time American distance running great Ryan Hall. Ryan retired from elite international competition a few years ago, and has been up to some amazing stuff since literally removing his racing flats for the last time. Ryanhad a phenomenal career as the top American marathoner, best known for his breakthrough performances like the 2:04.58 Boston Marathon, and the sub-60 min half-marathon in TX that remains the American record to this day. This guy shot for the stars, pushed himself as hard as any runner has, and displayed a fearless competitive disposition at all times.

Ryan is an easy going guy but he gets pretty deep in this show, when discussing the importance of following his dreams, honoring his basic nature with his training approach, and having a go for it attitude about everything instead of living in fear or insecurity. This is the kind of stuff that makes his new book, Run The Mile You’re In, more than the typical athlete memoir. After Ryan retired, he jumped right into strength training and became an absolute beast in a short time. He’s packed on 30 or 50 pounds of muscle onto his previous 127-pound waif marathoner frame, and has reached the esteemed 1,000-pound club that combines his dead lift (over 400lb), bench press (over 300lb) and squat (well over 300lb). Seriously, pairing the 2:04 with a 400-pound deadlift is certainly a world record combo that will be hard for anyone to break. Interesting for all endurance athletes, Ryan describes how his transition over to strength training has made him healthier and more energetic overall.

As running fans know, Ryan is married to Sara Hall, who is still going strong with an extraordinary career that has spanned from middle distance track to marathon. She recently set a PR 2:26 and is trying for another Olympic team in 2020! Ryan shares the incredible story of how the couple decided to adopt a baby from Africa and ended up bringing home (today it’s Flagstaff, AZ, but you never know tomorrow with the Halls!) four daughters from Ethiopia.

Welcome to Talk That Talk. Thank you for listening and for all information about the show, text 262-648-1924