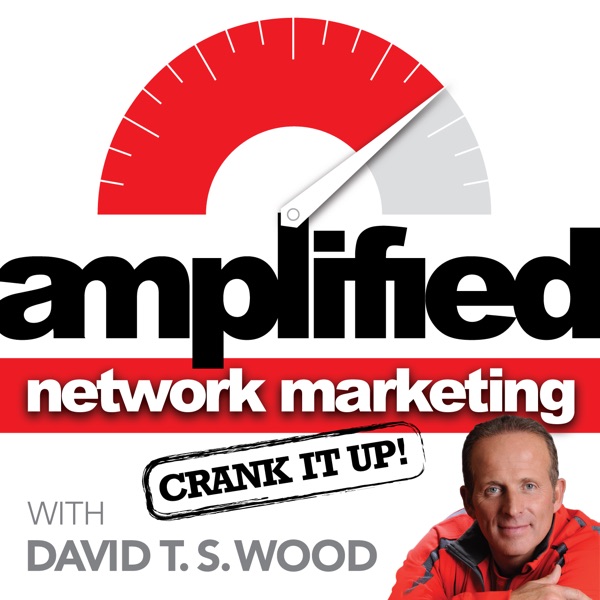 093 – Zach & Eden Slobin – Their Love For One Another Made Them Choose The Freedom That Network Marketing Provided!

You don't want to miss today's show! David's guests Zach and Eden Slobin tell their moving story from disbelief to faith. They tell us about the role Network Marketing has played in their lives, and its contribution to their love story. Tune in for tips and revelations on how to be successful in this wonderful profession. Zach and Eden Slobin launched their network marketing business in  March of 2013. In just 4 short months, though their results are not typical**, they were able to free themselves from Corporate America while replacing their Six-Figure Incomes. Along with creating a multiple six figure income with their company, they have also been chosen as START Ambassadors. The START group consists of over 20,000 young entrepreneurs ages 18-35 and is designed to show today’s younger generation a better way. In January 2014, Zach and Eden received the “Momentum Award,” recognizing them as one of the fastest growing teams in their company. Most recently, they have been featured in Prosper Magazine and as headline trainers with their company at Regional Events and this past August were honored to train at their Annual Company Convention in front of over 10,000 people. Zach brings with him an 8-year history in the profession of network marketing as a Multiple 6-figure earner, Speaker, Trainer, Author and Coach. Along with Eden’s 10 year background as a highly successful Business Manager and Financial Controller where she was responsible for overseeing hundreds of millions of dollars, the two of them together provide a unique combination of skills which allow them to mentor their team to life-changing financial success. Affectionately known as Team EZ, Zach and Eden believe that life and business can be just that, EZ. Books: The Science of Deliberate Creation by Esther & Jerry Hicks The Big Leap by PhD Hendricks Gay 21 Irrefutable Laws of Leadership by John C. Maxwell Messages of the Masters by Brian Weiss Ask and It Is Given by Esther & Jerry Hicks The Slight Edge by Jeff Olson Quotes: "Where you invest your love, you invest your life."