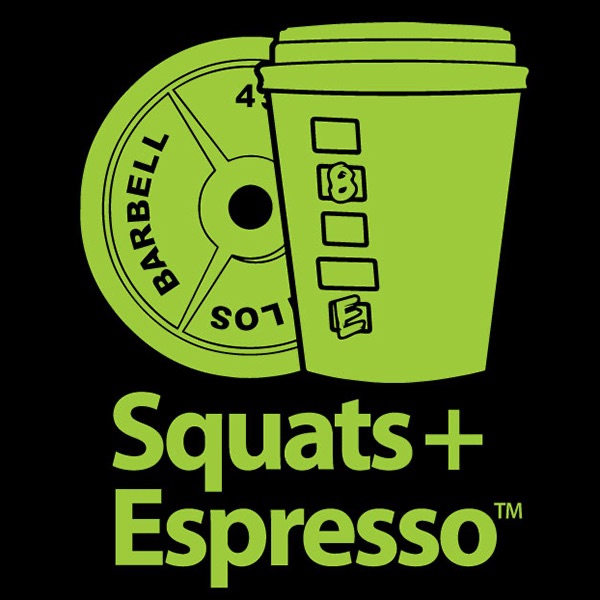 Who’s sick of running? If you’re hand isn’t up, so stand in the corner and think long and hard about the choices you’ve made. This week we talk with Former SEAL, CrossFit Athlete and EPIC SERIES GM, Travis Fishburn. We’ll discuss what the EPIC Series is all about, the public shift from endurance to power athletics and why paying to get electrocuted isn’t at the top of everyone’s list.

The EPIC Series is possibly the first of it’s kind, a race open to all skill levels, where the focus is on the obstacles, object movement and strength events rather than running for 13 FRAKKING MILES! We’re really fired up about this event, but as a bonus Travis was goddamn delightful. We talked about his history of extreme fitness challenges, his time as a forward operator, how he managed to dislocated BOTH shoulders and training for your weaknesses.

B2B Enablement is a Klyck.io podcast created to inspire sales and marketing leaders who are navigating digital transformation. On this show, we'll discuss how the world of B2…