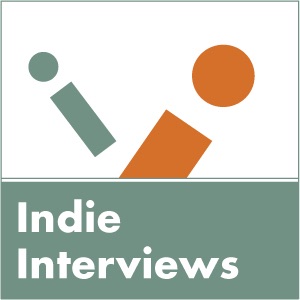 
Birdmonster entered bloggers' and critics' consciousness in October of last year on the strength of a self-released EP that, with its brash Springsteen-meets-Fugazi aesthetic, opened doors to high profile supporting slots with the likes of Art Brut, Sound Team, Catfish Haven, and Division Day, not to mention the type of buzz that forces Pitchfork to wallow in its limitations as a credible source for anything.

The San Francisco quartet's storied live shows and unique D.I.Y. sensibility very much paved that road, but, as they revealed last month on an eerie Dallas night, Birdmonster's true ambitions are focused on the songs and an ever-growing sonic palette.

This week, Birdmonster's Peter Arcuni and David Klein sit down to discuss their just-released debut long player, No Midnight, and how the experience of communicating their live energy on that record whet the band's appetite to develop their studio sound and the burgeoning songwriting methodologies that will shape their sophomore effort.

The Birdmonster Beauty Bar photo and more by Chad Wadsworth.