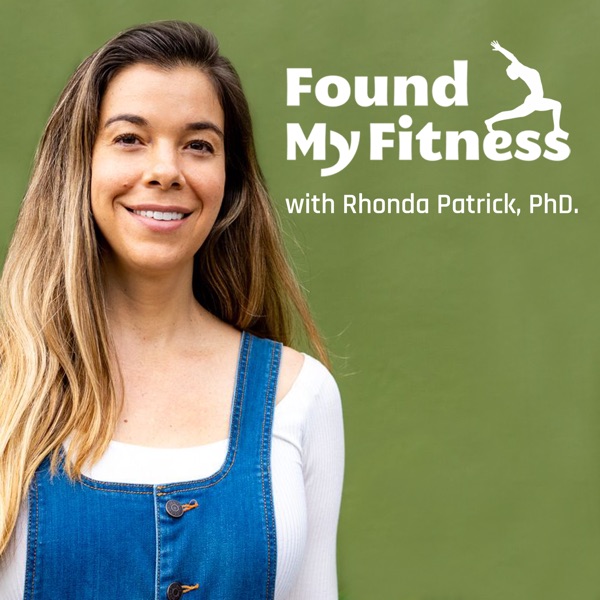 Dr. Jed Fahey is a multi-decade veteran of isothiocyanate research and is the director of the Cullman Chemoprotection Center at Johns Hopkins University.

Much of this conversation, as you might expect given Dr. Fahey's pedigree as a research scientist, is focused on isothiocyanates and, indeed, sulforaphane!

While we covered quite a lot on this very topic (isothiocyanates) via my solo podcast a few weeks ago, this covers everything that may have been overlooked.... and, indeed, so much more! Skip to the timeline below for a sampling.

Dr. Fahey and his colleagues have been, in a big way, at the absolute center of what is a staggering amount of research on these very powerful compounds.

There is hardly a topic which we can discuss in which he doesn't have an anecdote about a study he was involved in, or, in some cases, tribal knowledge that may not even be published but is nonetheless interesting and an important part of the story that is unique to his particular vantage point.

You can find out more about Dr. Fahey and the Cullman Chemoprotection Center by visiting:

Crime is happening around us constantly and there are so many things that no one hears about, and I'm here to help show you those cases. Each week, I cover a new and unique c…