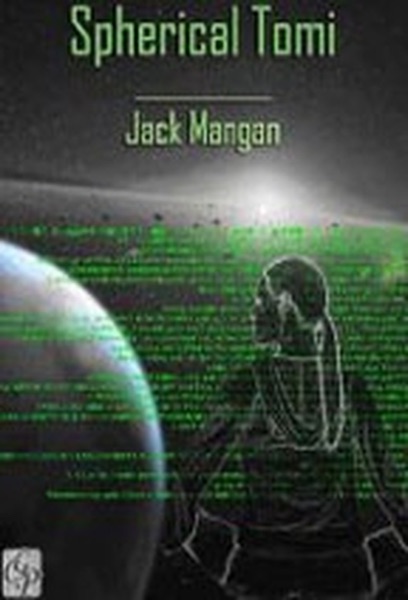 Spherical Tomi: A Novel of Despair

Spherical Tomi: A Novel of Despair

In this podiobook: "Star Wars is over. Star Trek is dead. In Spherical Tomi, Jack Mangan has opened up a new frontier."- Ernest Hogan, author of Smoking Mirror BluesA top-secret AI project.A deadly power struggle between warlords.Tomi was once lead combat programmer for the Shogun Ryogi, on the front lines of his conflict against President William the Black of Cerberus. When she failed to prevent William from killing the samurai she loved, she abandoned all sides, all loyalties, all hope. In her fury, Tomi destroyed the Greatship, Hades IV, and almost everyone onboard. Almost everyone. . .William the Black escaped with his life.She now hides out in a remote monastery, awaiting the day when she can kill the three she holds responsible for the death of her samurai: William, Ryogi, and herself. . .With her real body in exile, Tomi's consciousness inhabits a deteriorating clone body on a satellite around Cerberus. She's lived and worked incognito in orbit for almost three years now, monitoring the planet's subspace debris cleanup.But some histories will not stay buried.Tomi again finds herself in the crossfire when Ryogi's forces ambush the Presidential shuttle in her sector.Ryogi's samurai have pirated remote control of her satellite's store of dormant clone bodies; his combat programmers fight her for the station's computers, while the planet's extrasphere swarms with deadly smart-mines. Will she be able to protect the President's shuttle to secure her own vengeance? Will she be able to hold her satellite together? Or will Tomi abandon it all and give in to despair?"Spherical Tomi" is an action-packed tale of deception, revenge, redemption, fragmented identity, and the limitations of the human and artificial mind.