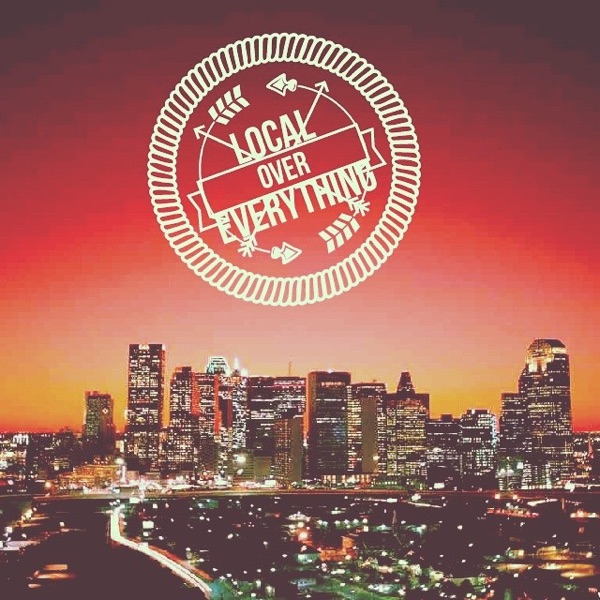 The Real William Walter Show by Hopes of Inspiration

Hopes of Inspiration was established to bring hope and inspiration world wide. We have a following on Facebook, and we saw how well that was going. So stepping to the next le…