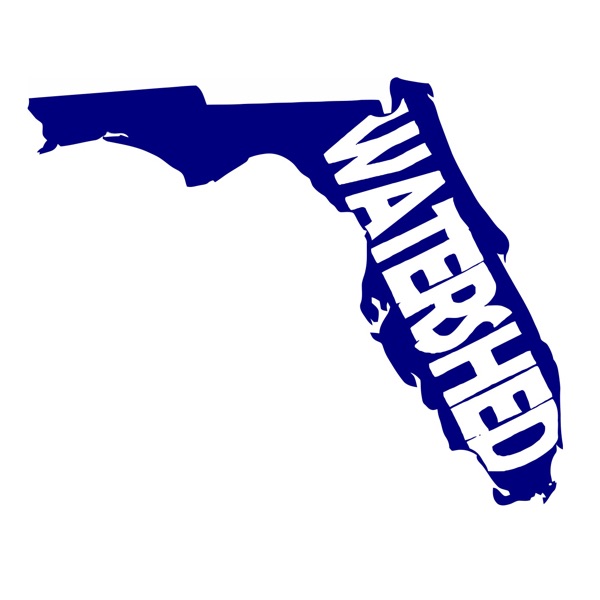 Between a Rock and a Hard Place

The pine rockland ecosystem is a mixture of a slash pine canopy, scrubby ground layer, and fossilized coral reef. Rocklands once spanned 185,000 acres, but over nearly 100 years of south Florida development, that has shriveled to less than 2% of the original range. An incredible amalgam of rare and endangered plants and animal species rely on the globally-imperiled pine rockland, including the Florida bonneted bat, Bartram’s hairstreak butterfly, and the tiger beetle. Today, a pocket of pine rockland is mired in controversy. Parts of a property surrounding Zoo Miami are slated for two separate development plans: One, a proposed apartment and shopping center complex with stores like Walmart, Chik-Fil-A and L.A. Fitness. The other is a 20th Century Fox theme park ironically named Miami Wilds. These plans have provoked the ire of many people and organizations who aren’t happy about them. On Saturday of Martin Luther King Day weekend, over 700 concerned Floridians gathered for the Rally for the Rockland to protest the planned developments. Their concern is shared by the Center for Biological Diversity, Pine Rockland Coalition, Sierra Club, the South Florida Wildlands Association, among others. What’s galling for the rally organizers, is what’s at stake if this globally-imperiled ecosystem is developed. What does it say about our state, that commercial development is privileged over ecosystem and resource management? More than that, what does it say about Florida, that we’re even having this conversation?