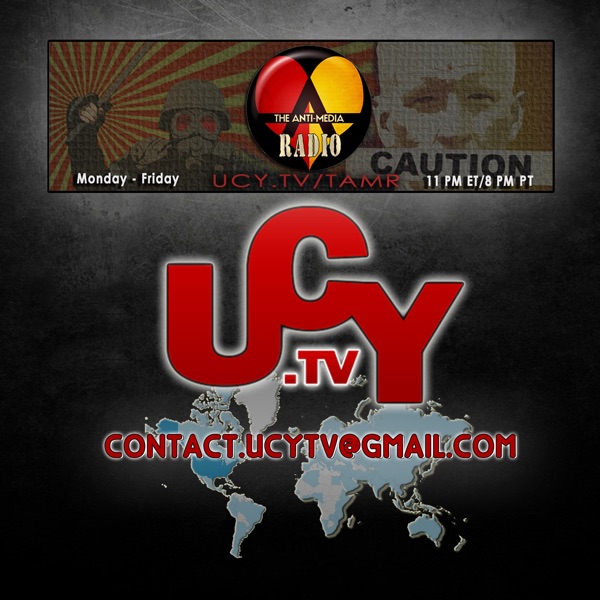 Why are we called The Anti-Media when we are the media? The ‘anti’ in our name does not mean we are against the media, we are the ‘anti’ or opposite of the current mainstream media paradigm. The current media-industrial-complex is a top down authoritarian system of distribution, the opposite of what The Anti-Media is. The mainstream media is 95% owned by 6 very large corporations that have many other businesses including military contracting and energy production, which is why the media is always getting America into unnecessary wars and conflicts around the world. The Anti-Media offers a new paradigm, a bottom up approach for real, unbiased, reporting where we the people are the journalists and editors. The Anti-Media will be a venue for independent journalism to move forward on a larger more truthful scale, all the while being driven and controlled by the community of journalists and truth seeks around the world. This is a great opportunity for people that want to report the news, people that are already producing content for their own sites, radio shows, video news shows, live streaming shows, and photo journalists to tap into a large and quickly growing audience of awakened individuals and activists from around the world. Each person that signs up and creates content, republishes their content, embeds video, creates images, or posts links to their content in our crowd-sourced aggregate will also be able to earn money from their work through our ad system or by finding their own sponsors. Together we will become the media.