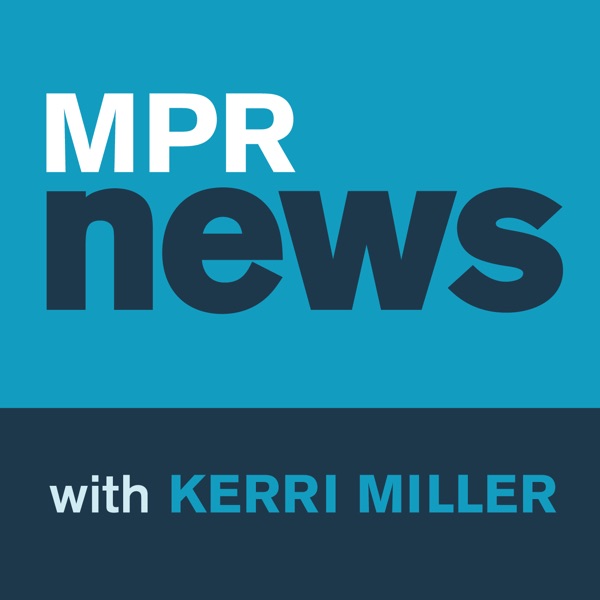 Why CRISPR gene editing could be the future of medicine

Last week, researchers announced they successfully used CRISPR injected directly into the bloodstream to treat a genetic disease. It’s being hailed as a major milestone for patients, and heralds the day when CRISPR — an innovative gene-editing technique that allows for precise changes to DNA — is used to treat other genetic diseases like muscular dystrophy, cystic fibrosis and cancer.

CRISPR works like a pair of genetic scissors. If researchers can identify a genetic defect inside a living cell, they can use CRISPR to cut that spot and either delete, repair or replace the affected gene.

But that same power has the potential for harm. In 2019, a Chinese doctor ended up in prison after he used CRISPR to create the world’s first gene-edited babies. Bioethicists warn that CRISPR should be used cautiously, lest scientists accidentally transform the human race.

Tuesday, host Kerri Miller spoke with one of the pioneers of CRISPR and a bioethicist who specializes in the ethics of genetic modification.

Are you always searching for more disc golf coverage? Join Walt and Dwain as we take a deep dive into pro disc golf and cover the Disc Golf Pro Tour and other big events. You…