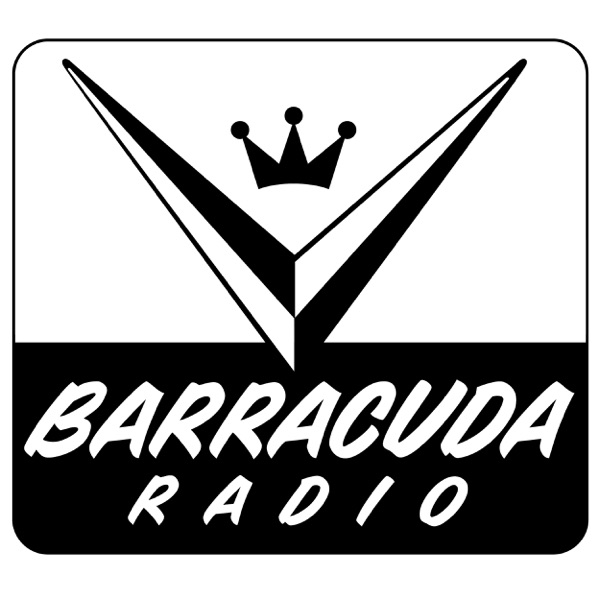 Punk Rock Blitzkrieg is the new book by legendary punk drummer Marky Ramone of The Ramones. The book tells the story of Marky’s life behind the kit, playing drums for one of the most influential and iconic punk bands of all time, The Ramones. Long before any books were written about the band, wild rumors about The Ramones had been the stuff of punk rock urban legend. Such as: all of The Ramones had served in Vietnam, Joey was in a mental institution, Dee Dee was a heroin addict and a street hustler, Johnny was a right-winger, Tommy had dropped off the grid and was the owner a fleabag hotel in Florida, Marky was in a revolving door of rehab and CJ was a former roadie who was AWOL from the Marines. [dropcap]O[/dropcap]ne of the most pervasive myths was that Phil Spector had pulled a gun on the band during the recording of End Of The Century. (The version of this myth that I’d heard back in the ’80s was that after a long day of recording, Spector had held them all at gunpoint, making them play pinball at his house all night.) Punk Rock Blitzkrieg cuts these tall tales down to size, but Marky’s first-hand accounts of the animosity in the band are gut-wrenching. They turn out to be far more severe than the rumors ever had been. The rumor was that Joey had written “The KKK Took My Baby Away” about Johnny, and that Joey and Johnny didn’t like each other very much. According to Blitzkrieg, that song wasn’t about Johnny at all, but Joey and Johnny did not speak directly to each other for years. Like divorced parents, they would shuttle messages back and forth through Marky or the band’s tour manager, even if they were riding together in the van. As many gruesome stories as there are, Blitzkrieg doesn’t read like mud-slinging or an airing of old beefs. It just seems like Marky’s explanation of the way things happened, warts and all. His frustrations with his band mates are quite apparent, but he says he considers them his brothers. Marky loved the energy they were creating and said it made all of the aggravations worthwhile. And Marky does cop to his own shortcomings. Alcohol slowly gets the best of him and his life spins out, resulting in the loss of his career, identity as a Ramone and his longtime girlfriend. He gives an honest glimpse into the struggles of an addict with a horrifying account of a being driven back to drinking by a case of the D.T.s. After several false starts, he finally drags himself out of the pit of alcoholism and rejoins the band. [dropcap]S[/dropcap]ome say that the grudges and tensions were an essential ingredient to what made The Ramones so great. Dysfunction is never the wind in your sails, it’s the unnoticed anchor dragging along the ocean floor behind you. It’s a subtle but important distinction to say The Ramones were great in spite of their problems, rather than because of them. Which is all the more reason to appreciate that The Ramones ever existed. Finding four people anywhere that can click musically is like catching lightning in a bottle. Yet The Ramones came together at that special time and place. Then they stayed together (albeit in a state of wild dysfunction) long enough to record 14 studio albums and play thousands of shows all over the world, lighting the fuse for a worldwide punk rock revolution. That’s nothing short of a miracle. We talk to Marky about the cruel fate that met some of his most beloved cars, the power of a transistor radio and the snare drum sound that was so bad, it set him on the road to sobriety.