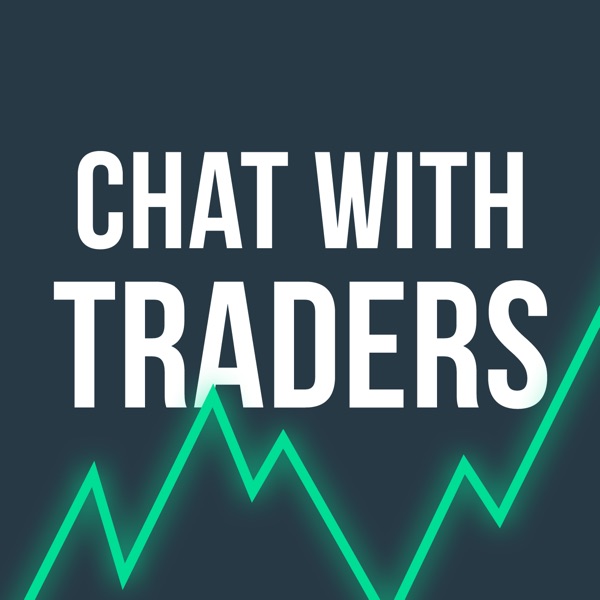 034: Michael Melissinos – Launching a fund at 26, and trading trends in 40 global futures markets

When the market went down in ’08 this weeks guest, Michael Melissinos was right there, in the thick of it. He was an analyst on the trading desk at Bear Sterns, and then later at JP Morgan after they were bought out.

Since then, Michael’s left his Wall Street days behind him, and now trades a fund of his own, using a systematic trend following approach, that operates on 40 global markets.

Although I missed a large chunk of the story there, you’ll hear how Michael got to this stage of his career during the interview. And a few of the lessons that shaped him into the trader he is today, including the advice he received from Market Wizard, Ed Seykota.

I also like Michael’s thoughts around why you should consider playing a game that’s larger than money, and the emphasis he places on preparation.