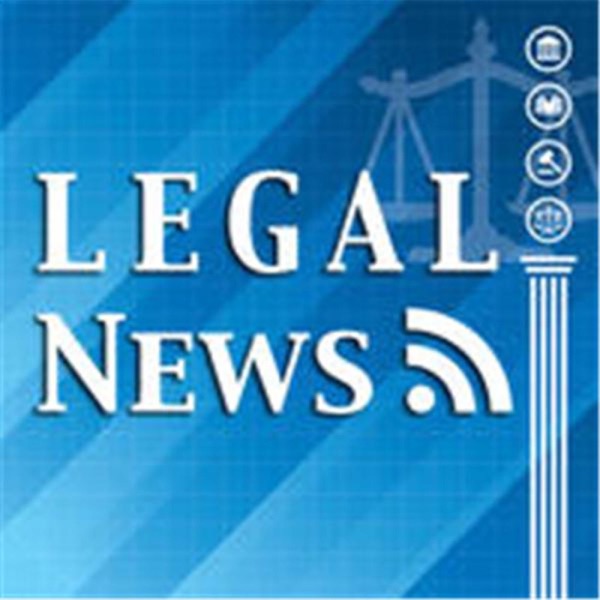 HAPPY HOLIDAYS (WHATS YOUR THOUGHTS OF THE HOLIDAYS?)

We also want to talk about your opinions of the holidays, If you are interested in giving us your opinion about what you think about the holidays, the tune in on Wensday December 3RD 2014 at 6:00PM. Will see you there...

A satirical comedy podcast featuring “interviews” with your favorite celebrities.