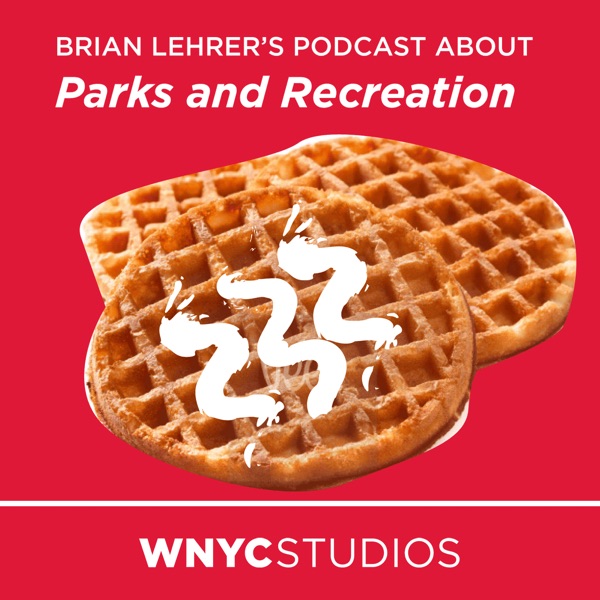 In this week's episodes of NBC's Parks & Recreation, Andy says goodbye to his Johnny Karate children's show as he and April prepare to move to Washington, D.C. for April's new job; Leslie also gets a new gig that means she and Ben will split their time between Pawnee and D.C. and the mayor of Pawnee makes an appearance (though, he's actually dead), played by - surprise! - Bill Murray.

NPR's Linda Holmes joins us for this weekly chat about the final season of the series, known for finding humor in policy wonkiness. Holmes is host of NPR's entertainment and pop culture blog, Monkey See.

And Adrian Granzella Larssen, the editor-in-chief of The Muse, a career site for millennials, offers context on career crises and career moves, especially when one spouse follows the other to a new city for a job.