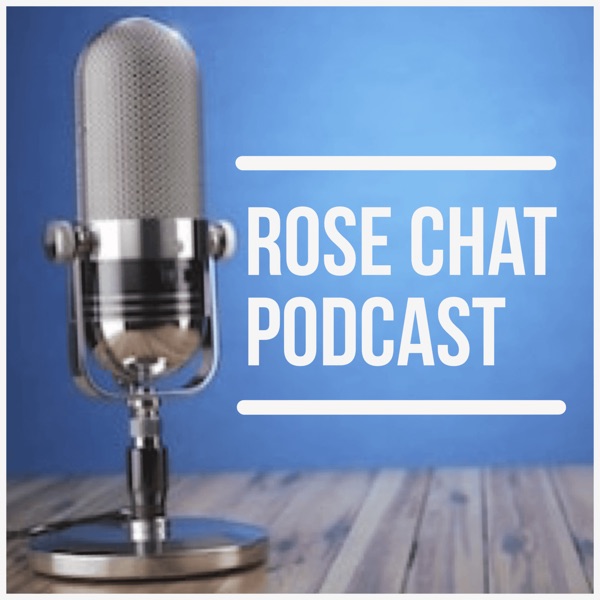 Stephen Scanniello joins us to talk about some beautiful gardens with an ugly problem... Rose Rosette Disease. Listen in as he shares what they found and what they are doing about it.

ABOUT STEPHEN SCANNIELLO Pre-eminent rosarian, author, lecturer, and gardener Stephen Scanniello is presently the Peggy Rockefeller Rose Garden Curator for the New York Botanical Garden and rosarian for Elizabeth Park, the nation’s oldest public rose garden located in West Hartford, CT.    He is a judge for the rose trials of Bagatelle in Paris since 1986 and president of the Heritage Rose Foundation. Stephen has worked tirelessly throughout his career to preserve heritage roses and in 2009 created the Heritage Rose District of New York City ― a volunteer project that promotes heritage roses and gardening with the children of Harlem. Stephen's serious approach to determining best practices in rose care has been recognized by numerous honors and awards including the Great Rosarian of the World Award in 2009, the 2013 Jane Righter Rose Medal from the Garden Club of America, of which he was made a lifetime member, and the American Horticultural Society's Annual Book Award in 1998 for his book “A Year of Roses.”   He has authored and co-authored five books on roses. Stephen Scanniello lives for roses and describes each one as if he were describing a quirky, adored relative. Stephen was honored alongside Julie Andrews by the New York Botanical Garden in 2015, and by Bette Midler and her New York Restoration Project in 2019 for his ongoing work in rose preservation and education.

THE SHOW: www.RoseChatPodcast.com
Listen to any episode anytime online for FREE anywhere podcasts are available.

Our Hosts:
Chris VanCleave - www.RedneckRosarian.com
Creator of the Rose Chat Podcast. Mr. VanCleave is a nationally known rosarian, speaker and advocate for the rose.

Co-Host Teresa Byington is a Rosarian, Master Gardener, writer and a member of the Board of Directors of the American Rose Society.

This podcast is a production of the VanCleave Media Group, Birmingham Alabama

Ex life = best life= bestie We are exs but we are besties.